How we improved product funnel and increase Retention to +27% 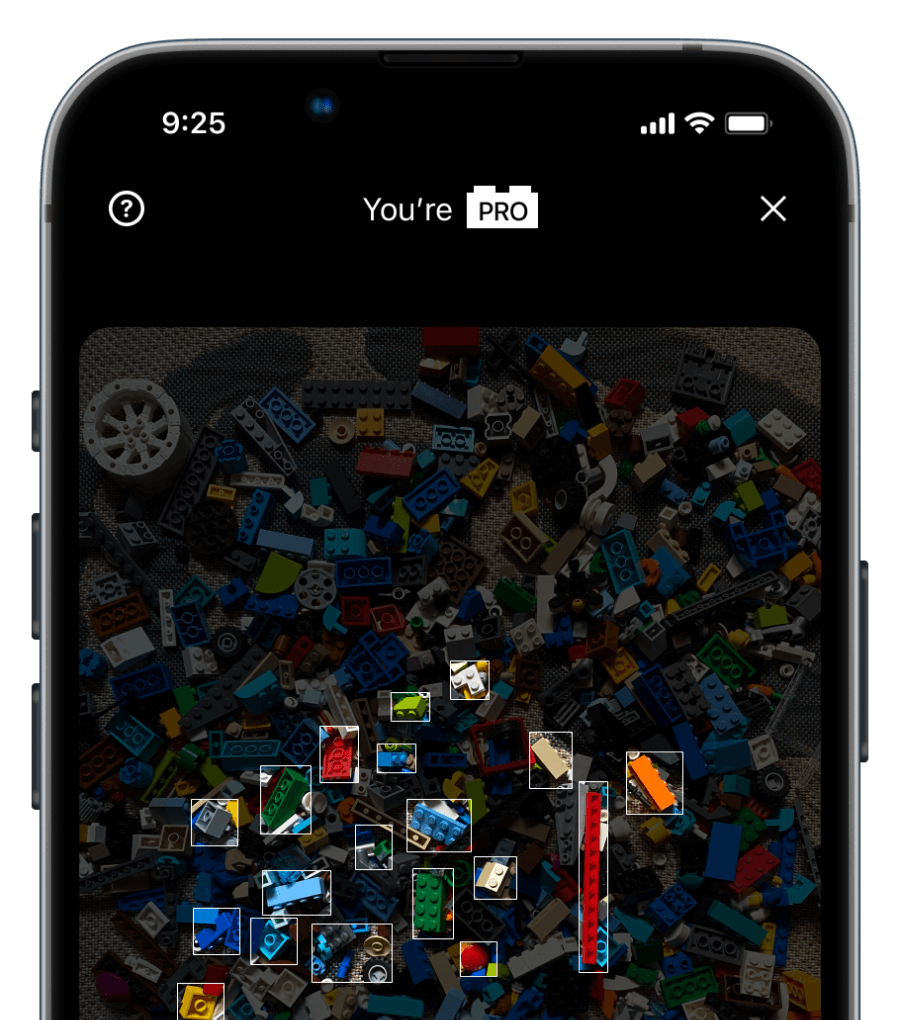 While a lot can and has been said about the cultural differences that exist between generations, each one seemingly more different and removed than their predecessor, there is one cultural icon that has stayed consistent.

One motif of creativity that has epitomized imaginative endeavor from the emergence of the Baby Boomers of the 60’s, all the way through to the latest iteration — Generation Alpha... 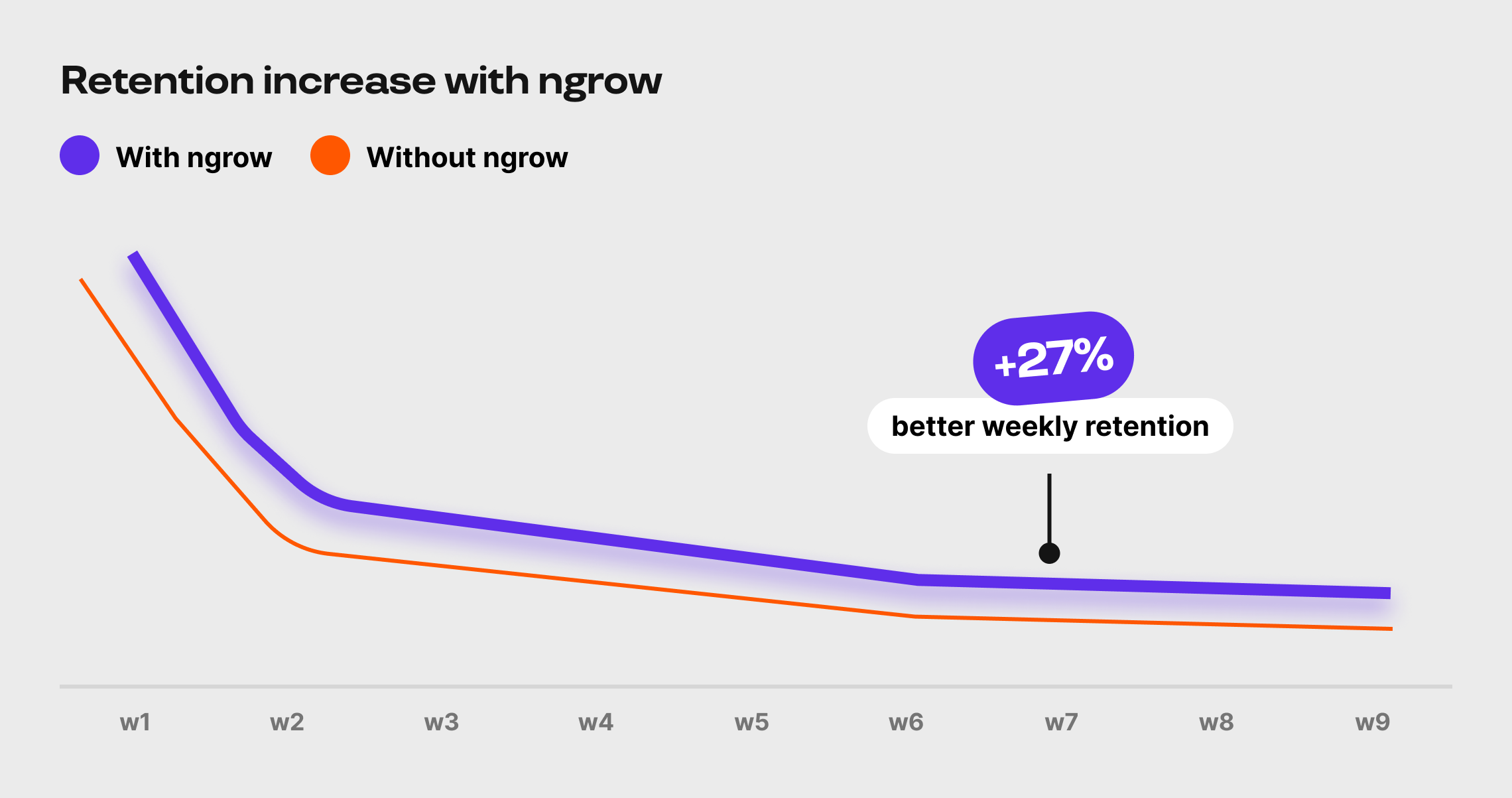 And unless you grew up in a jungle, it is highly likely that you know the excitement of unpacking a brand new box of Lego, imagining the pirate ship, princess castle, space station or fire truck that you are just about to build. However, if you are familiar with that feeling, then you are also familiar with another… the feeling of trying to figure out what else you could build with those blocks that came in your set. This is a question that plagued my childhood, my parents before me, and the kids of today. 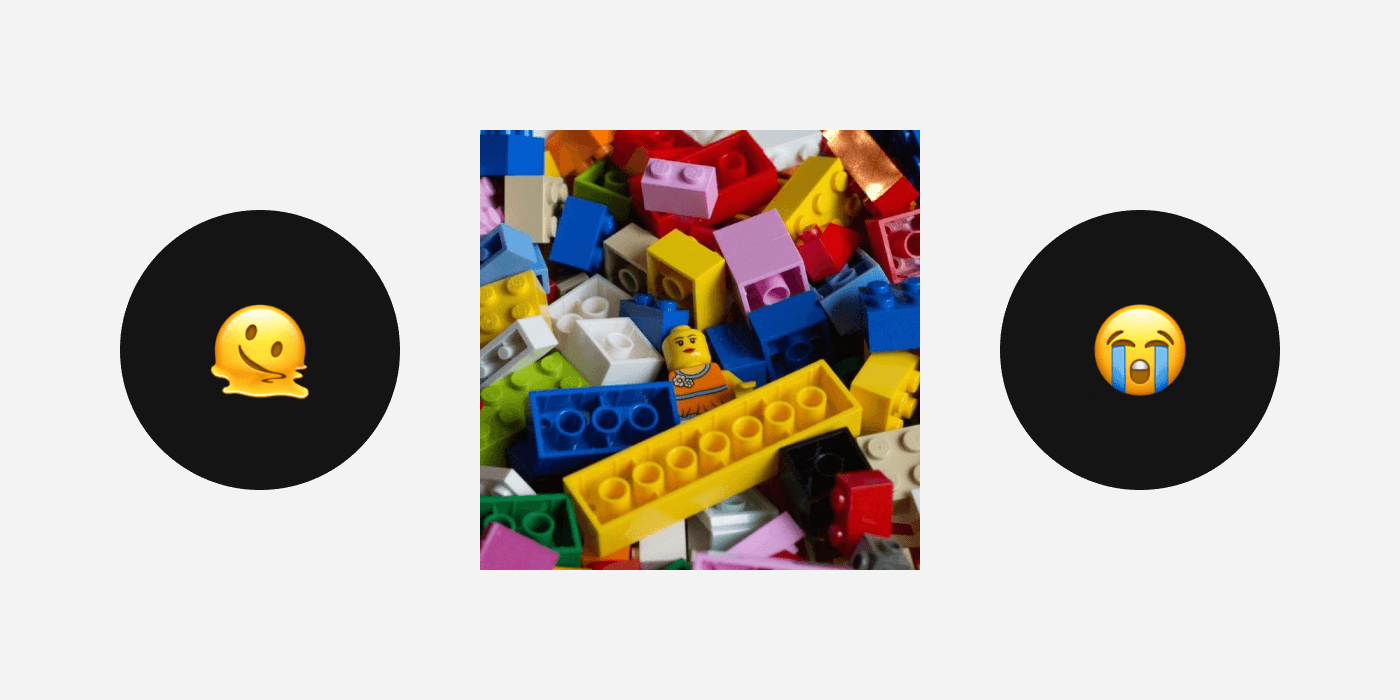 I will never forget that day I saw my friend’s son sitting on his bedroom floor mixing lego blocks from different constructor sets in an attempt to bring to life some new, exciting creation from the depths of his imagination, but never quite finding the right combination needed to do the picture in his head justice.

And this led me to a new question — as the main point of difference between today and the previous 60 years is digital technology, and the possibilities that it brings to the table — what, if anything, had the passage of 25 years and the subsequent digital revolution delivered for the imaginative process of the wannabe Lego creator?

Brickit is an app that analyses unstructured Lego pieces via your phone camera, against its vast bank of constructor models, in order to suggest construction types that can be built with the pieces that you have.

The best part is, it even gives you a detailed guide on how to build it. A few days later another interesting question came into my mind — how does the team at BrickIt ensure continuous usage of their app by motivating users to upload photos of Lego bricks, and how do they foresee the future of their app engagement?

I reached out to the BrickIt team, and after some discussion, we realized that we had a great  opportunity to combine the unique use cases of BrickIt, with the precise user notification capabilities of ngrow.

And so, our journey began. 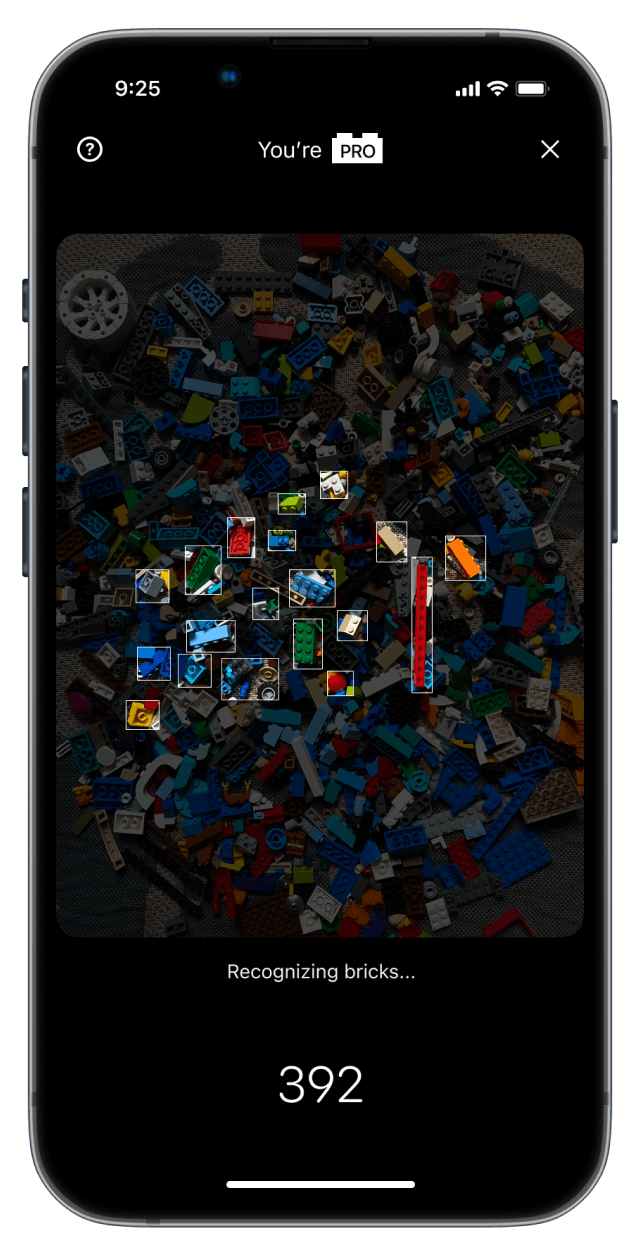 Brickit, like most other mobile apps with a user flow, can be defined as a «user journey funnel». A user funnel, in this case, is a simple sequence of in-app events (aka interactions) and some stats around it — like the time between events, event frequency and many other patterns.

If we dive deeper onto a user level, we can see that some users complete these steps very quickly and regularly return to the app, while others abandon them completely and leave - we call them bounces. This would generally be indicative of encountering some sort of issue in the funnel steps, such as steps not being fully completed, time intervals taking longer than average, sessions not recurrent, or long lead times between events. To rectify these bounces, we realized that we needed to tune the funnel through highly-precise push notifications for each step.

Our hypothesis was that if we could improve the success rate of each step by a minimum of 5%, we could, as a result, achieve +5% multiplied by the number of funnel steps, an exponential increase in usage and engagement for the app, and a significant boost for product performance and revenue. 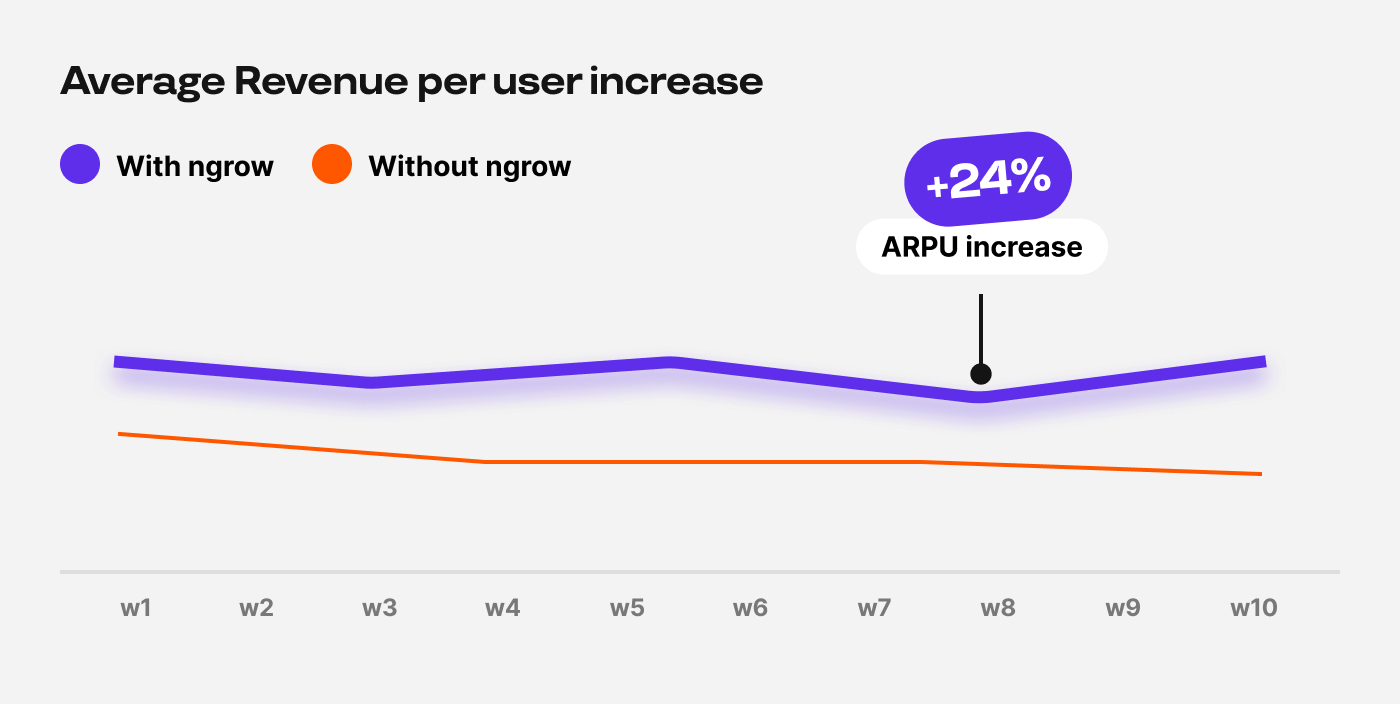 Drive users to complete their user journey with the right timed contextual messages. For those users who stuck and maintain user experience smooth 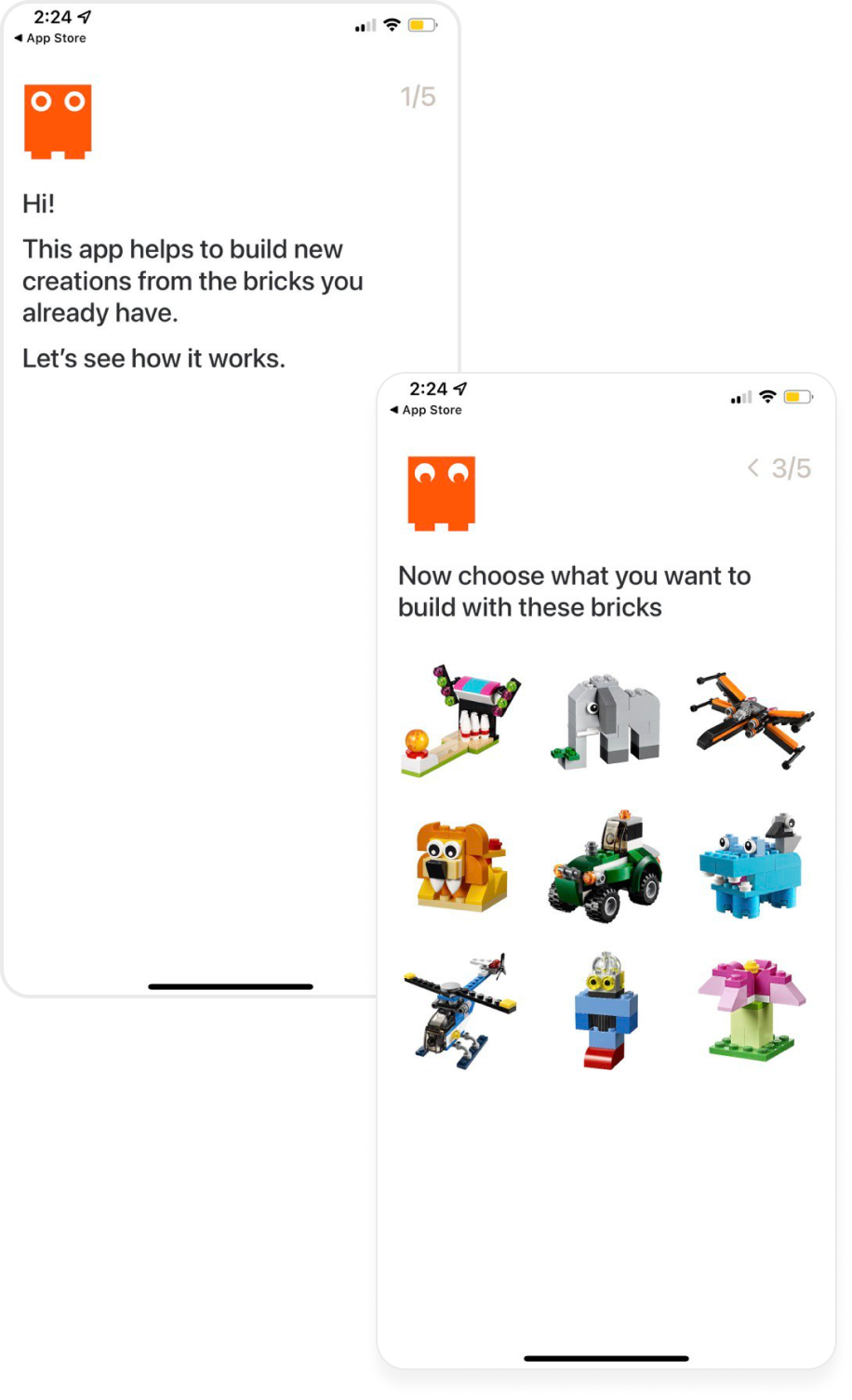 Get started today or schedule a demo for your personal onboarding

Get to know how to improve your app LTV

We tell you how to apply best practices for user engagement with push notifications from market leaders.