March 25, 2022
It's better late than never!nGrow.ai is a part of the main Y Combinator W22 batch. In turn, Marat Zhanabekov and I became part of the YC Community.

It's better late than never!

nGrow.ai is a part of the main Y Combinator W22 batch.

In turn, Marat Zhanabekov and I became part of the YC Community.

We make a SaaS that helps mobile apps increase LTV with auto push campaigns up to 30%.

Point by point, how it was:

We went to Alchemist Accelerator the day before but found the strength to refuse the offer of the top global SaaS accelerator.

I had a huge emotional crisis and a move amid all the events.

Through our efforts, we signed 40 contracts in a year, with applications from entirely different verticals, some of which are for two years. They walked and knocked

We have created a service that works steadily on a load of 150M messages per day for 30M users worldwide.

YC did not invite us for an interview until the last day, and the rejection of another great accelerator was a leap of faith.

We had an absolutely not typical interview: no mock-ups helped us in the end.

3 sleepless nights I talked with YC partners talking about technology and how we earn $, but worth it

I’d like to say a huge thank you to all the people who run alongside us, help with advice. Being a founder is about hard times, but the motivation only grows when we go forward.

Last thing. We are speeding up even more and looking for:

Business developers with knowledge of the US/EU SaaS market.

I promise - it will be an unforgettable and precious line of your career :) Glad to talk with everyone - write to jobs@ngrow.ai 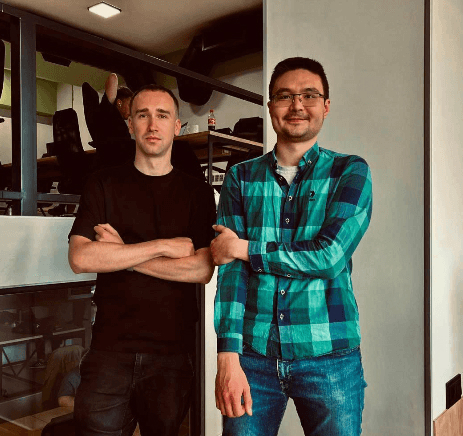 Marketing efforts in today's world have become so dynamic that there is no one-size-fits-all strategy for every brand. With different brands having various customers, products, and marketing methods, digital marketing solution providers have also adapted with the products they offer to suit brands' needs.
Read 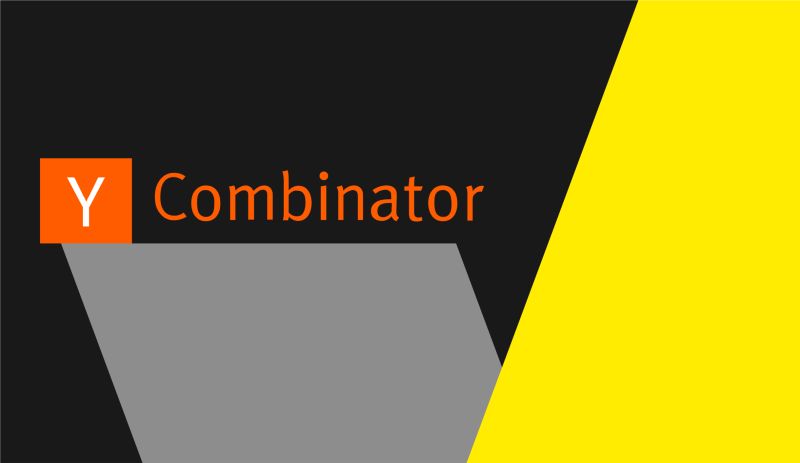 It's better late than never!nGrow.ai is a part of the main Y Combinator W22 batch. In turn, Marat Zhanabekov and I became part of the YC Community.
Read

Tell us a few words about your project
Thank you! Your submission has been received!
Oops! Something went wrong while submitting the form.

This website uses cookies
With your consent, we use cookies and other technologies to better understand how our website is used and to personalize our advertising on this and on other websites with the help of external partners. You can find out more about our processing of your data and change your preferences in our Privacy Policy or by clicking on the button below. You can withdraw your consent at any time.
Allow all cookies