ngrow is a part of the main Y Combinator W22 batch

ngrow is a part of the main Y Combinator W22 batch 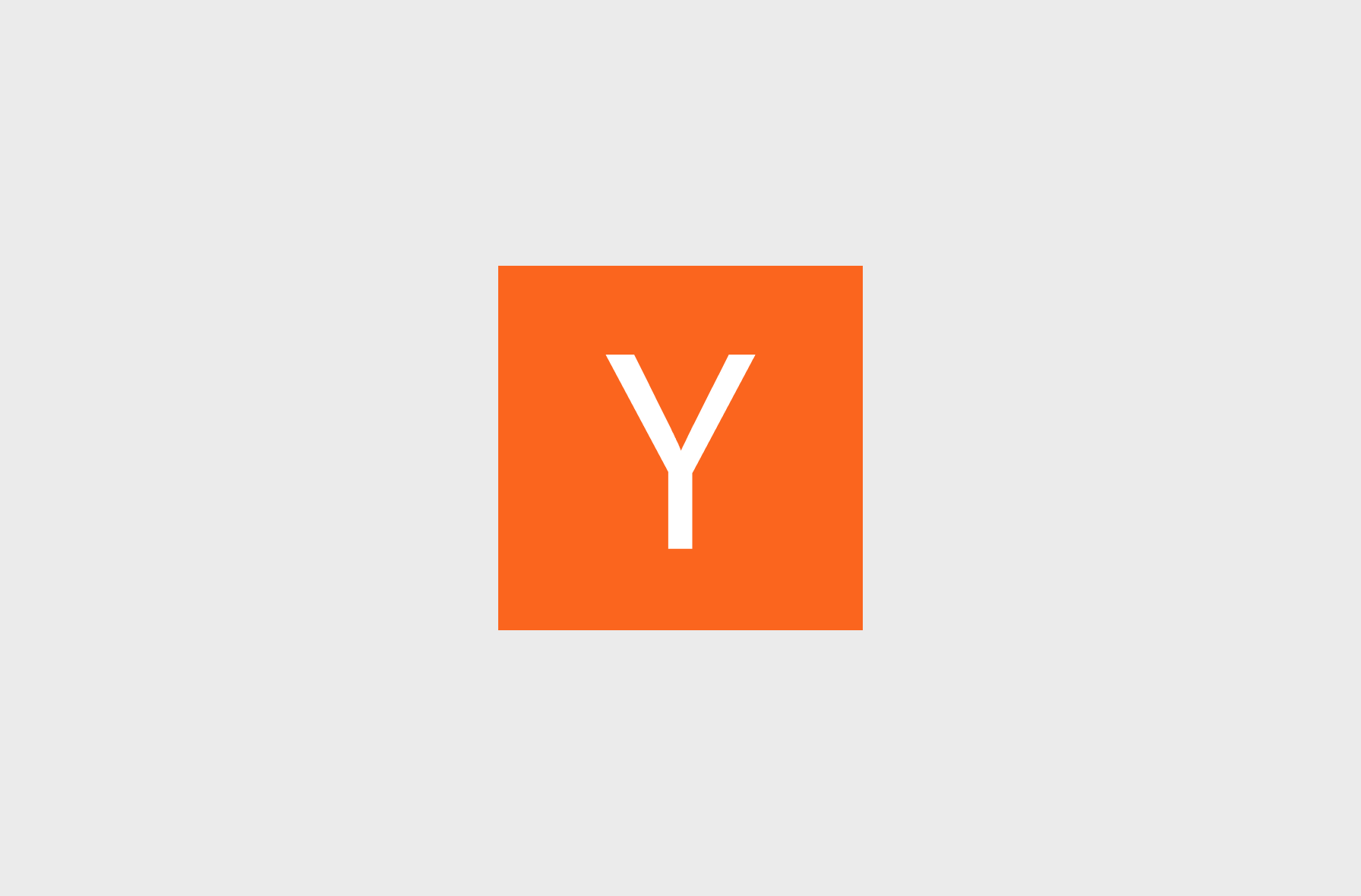 It's better late than never!

nGrow.ai is a part of the main Y Combinator W22 batch.

In turn, Marat Zhanabekov and I became part of the YC Community.

We make a SaaS that helps mobile apps increase LTV with auto push campaigns up to 30%.

Point by point, how it was:

We went to Alchemist Accelerator the day before but found the strength to refuse the offer of the top global SaaS accelerator.

I had a huge emotional crisis and a move amid all the events.

Through our efforts, we signed 40 contracts in a year, with applications from entirely different verticals, some of which are for two years. They walked and knocked

We have created a service that works steadily on a load of 150M messages per day for 30M users worldwide.

YC did not invite us for an interview until the last day, and the rejection of another great accelerator was a leap of faith.

We had an absolutely not typical interview: no mock-ups helped us in the end.

3 sleepless nights I talked with YC partners talking about technology and how we earn $, but worth it

I’d like to say a huge thank you to all the people who run alongside us, help with advice. Being a founder is about hard times, but the motivation only grows when we go forward.

Last thing. We are speeding up even more and looking for:

Business developers with knowledge of the US/EU SaaS market.

I promise - it will be an unforgettable and precious line of your career :) Glad to talk with everyone - write to jobs@ngrow.ai